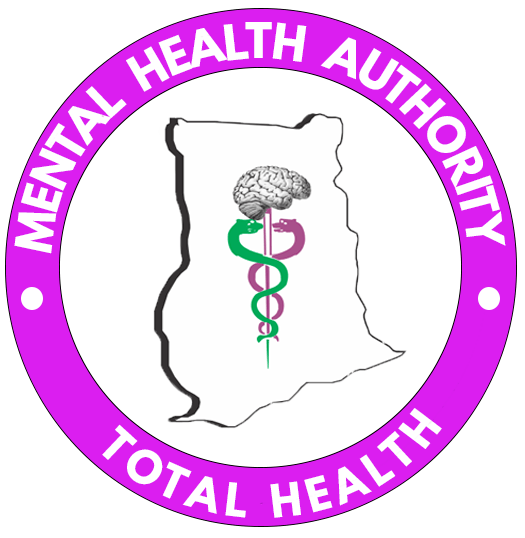 The Mental Health Authority (MHA) has observed with great concern and disquiet, the increasing spate of youth and student suicides that are being reported in the media and have become the main issues of discussion across media houses in the nation.
The MHA commiserates with the families of the persons who have been let down by society and have allegedly fallen victim to suicide. We share in their grief, and pray that the nation faces no such tumultuous occurrences again.
The Authority finds the trend disturbing and considers it a failure of the society to support its youth by ensuring that efficient and accessible support systems are in place to help build the mental fortitude of the youth and students in particular in their times of weakness and susceptibility. Another disturbing trend is that normally, though more females attempt suicide than males, while more males do succeed, what we are seeing of late is that more females than males are completing suicide, and they use lethal methods like hanging and throwing themselves down from a height. There is the need to stem the tide.
Suicide has of late become the most common cause of death among students in Ghana’s tertiary institutions and the incidence is rising, particularly amongst female students. For most students and young people who attempt suicide, they are actually crying for help, to end some unbearable feelings or a situation that seems intolerable. Young people easily develop suicidal thoughts when they feel trapped, confused, hopeless, helpless and distressed, and are desperate to escape from their suffering rather than actually wanting to die. Unfortunately, the desire to escape from the suffering in order to avoid shame and disgrace is often stronger than the any considerations of its outcome, and to their young minds, suicide often feels like the only way out, as all coping mechanisms at that time have broken down.
We are not oblivious of the fact that most institutions of higher education have guidance and counselling centres where students go to resolve problems and challenges. It is obvious, however, that these centres have not been effective or adequate in numbers. Students may also not be patronising them on account of stigma.
For most students, suicide will follow a period of depression while for others it is an impulsive act which may be triggered by a traumatic experience. Experiences such as loneliness, feelings of hopelessness, helplessness, worthlessness, depression, being jilted, failure to achieve academic goals, high levels of stress and a history of mental or physical illness may drive a student to attempt or commit suicide.
It is important that as a society, we pay particular attention to young people because those who attempt suicide are more likely to finally die by their own hands, whether by intent or accident.
On a daily basis, young people, particularly students in tertiary institutions are likely to feel distressed, aggrieved or depressed in response to the difficulties, disappointments and stresses that they encounter in the course of their daily lives. Persons with a history of trauma, hurts or disappointments that have gone unnoticed are likely to respond by making a suicide attempt. Young people are more likely to be overwhelmed by stressful life events.
The MHA believes that tackling the issue of suicide among the youth should be holistically looked at as a national agenda. Guidance and Counselling centres should not only be on campuses, but should be spread throughout the nation such that the youth and especially students will be able to visit such facilities at locations of their choice. Young people should be able to call up and meet with their counsellors, psychologists and psychiatrists when they have problems to discuss with them.
It is about time we looked out for each other as a society, particularly our youth. It may not be easy to conclude that a student is suicidal, but if you notice that a student suddenly becomes a lot more reserved than they usually are, it should raise a red flag, and you may be doing some good service to the person if you contact the Counselling Service in their school or call the Mental Health Authority on 0206814666/ 0503444793 for a session with an expert.
The MHA calls on our lawmakers to decriminalize attempted suicide in the statutes of Ghana if the fight against suicide is to be won. Attempted suicide is not a criminal issue. Neither is it a moral issue or spiritual problem. It is simply a cry for help to resolve psychosocial issues and therefore more appropriately is a medical problem. Decriminalizing attempted suicide will give the youth and people who have suicidal thoughts an opportunity to talk about what they feel without having to look over their shoulders or having to think they will be prosecuted should they talk about their suicide tendencies.
We also call upon the law makers to pass the legislative instrument to the Mental Health Act, 2012 (Act 846) to enable the Mental Health Authority to institute its programmes of massive public education and mental health promotion. Let this unfortunate situation galvanize us to come together as a nation to fight the canker.